I am a Professor of Economics at the Department of Economics and Business of the Universitat Pompeu Fabra, Associate Professor of CREi, Affiliated Professor of the Barcelona School of Economics and part-time Professor at the Department of Economics of the European University Institute. Fellow of the Econometric Society and of the European Economic Association and Research Fellow of CEPR and NBER. Former Economics Professor (2014 – 2021) and Pierre Werner Chair (2016 – 2021) at the European University Institute, Chairman of the Barcelona School of Economics (2011 –  2018), President of the Society of Economic Dynamics (2012 – 2015) and of the Spanish Economic Association (2004), Director of the Max Weber Programme of the EUI (2006 – 2013) and Chair of the European Economic Association Standing Committee on Research (2008 – 2011). I was Secretary of State for Science and Technology in Spain (2000 – 2002) and had served in several Expert Groups advising the European Commission on R&D and Higher Education policy. I was a co-founder of UPF and first Director of CREi, and had been Assistant and Associate Professor at the University of Minnesota, after getting my PhD at Northwestern University (1984). My research interests include Macroeconomics, Monetary Theory, Contract Theory, Learning Theory and Labor Theory, with a special emphasis on European economic issues. My research has been published in Econometrica, Journal of Political Economy, American Economic Review, Review of Economic Studies, Journal of Economic Theory, Journal of Monetary Theory, Review of Economic Dynamics, and other journals. 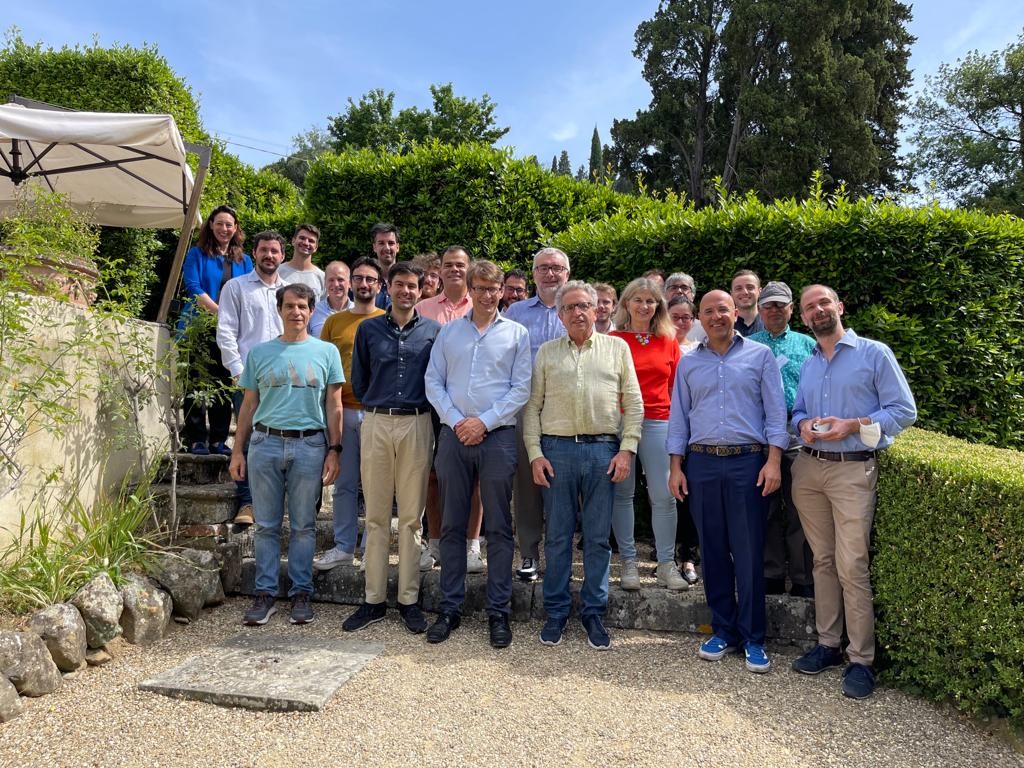 Nov. 30 – Dec. 1, 2022, ESM Seminar on “Long Term Challenges to Fiscal Sustainability” (I was co-organizing this conference with ESM colleagues)